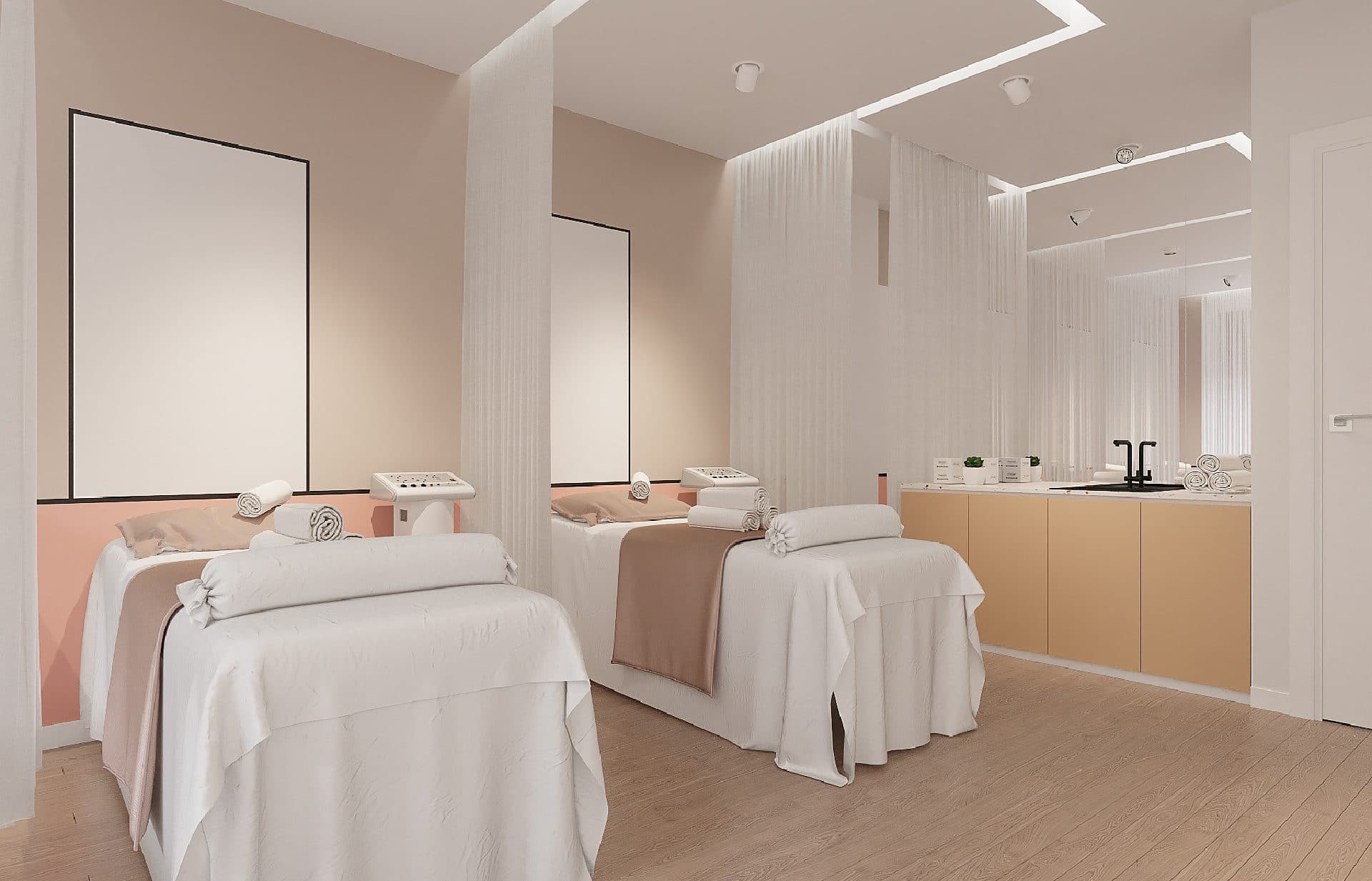 With interest in fitness activities picking up in Vietnam, gymnasium chains are earning big bucks.

The chain, founded by an American, is part of the California Management Group (CMG) which entered Vietnam in 2007 and also owns other fitness centers such as California Yoga Plus and UFC Gym, which teaches mixed martial arts.

But there is a big gap between these two and the rest of the field. Fit24 belonging to German fitness chain EuroFit came to Vietnam in 2012 and reported revenues of VND25 billion ($1 million) last year.

These are only the initial investments, with gyms then having to spend large amounts of money on sales, marketing and hiring personal trainers.

The fitness industry is expected to grow annually at 19.9 percent to be worth $112.7 million by 2020, according to Statistics Portal.

A survey by local market research firm Q&Me last year found that 80 percent of men and 73 percent of women, aged 18-39, are interested in going to the gym.

With interest in fitness activities picking up in Vietnam, gymnasium chains are earning big bucks. 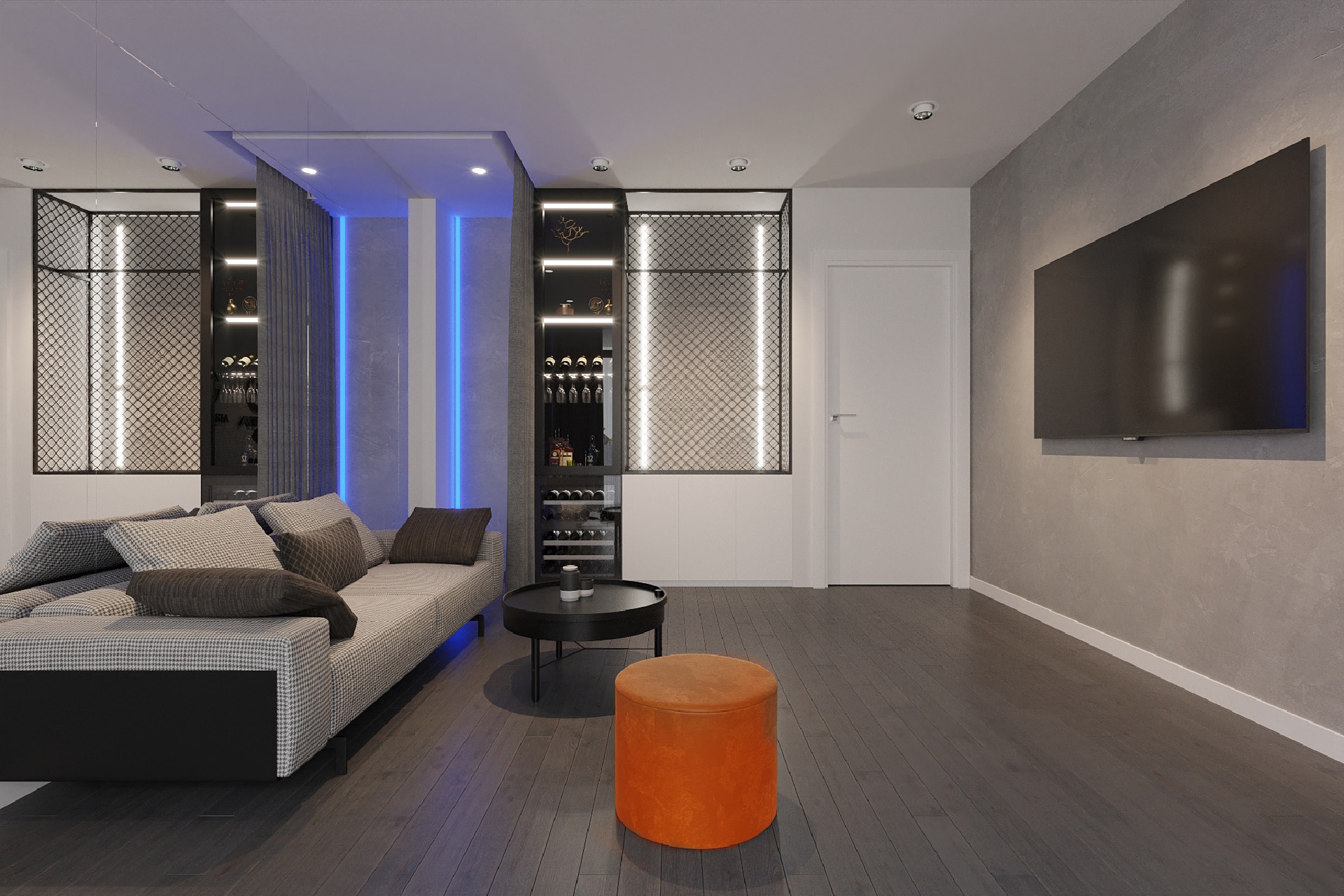 As the Covid-19 pandemic wreaks havoc around the world for the second consecutive year, countries around the globe are adopting stringent measures to keep the spread in check 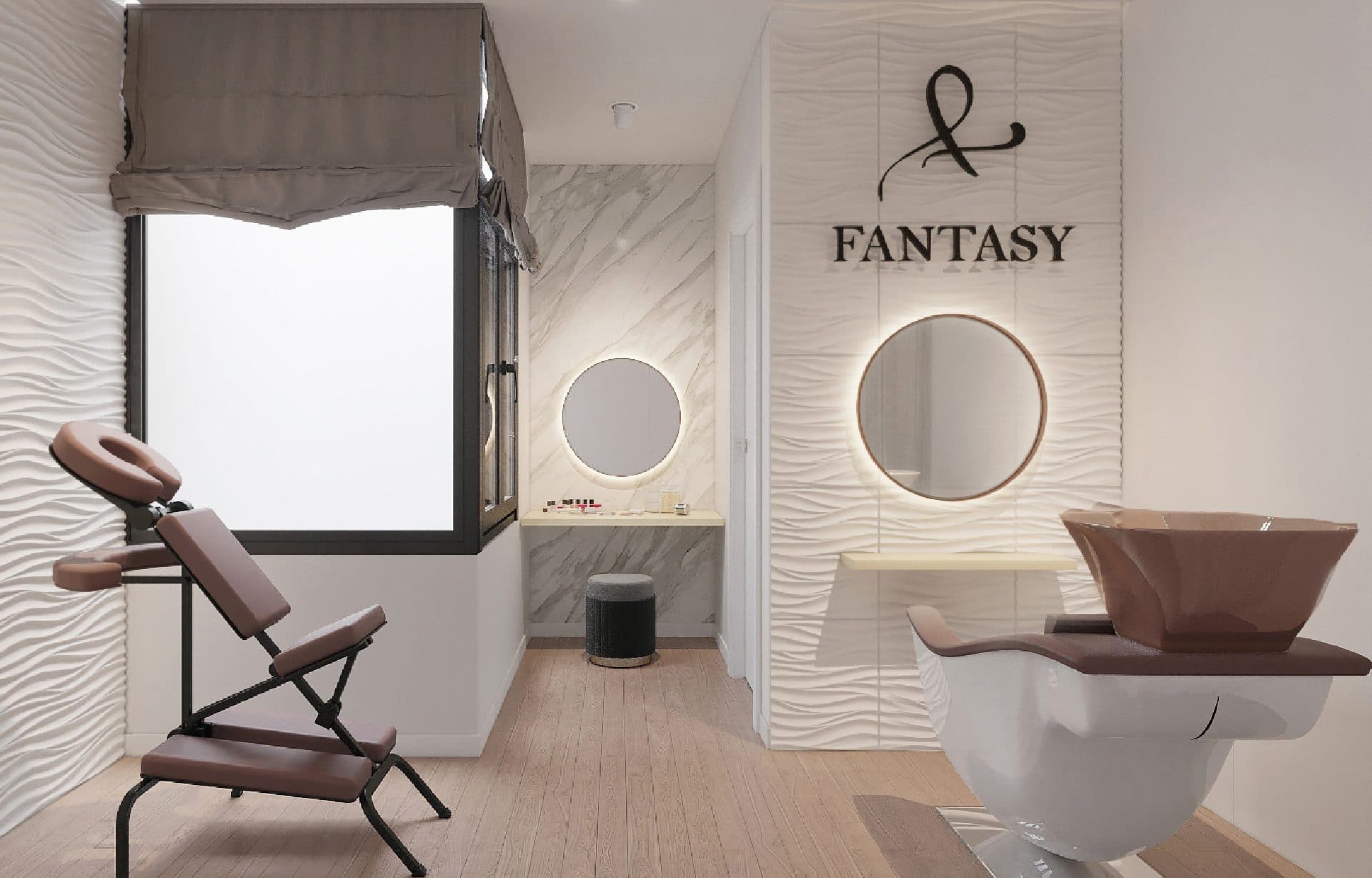 The Fitness Industry is Rising in Vietnam

In an economy that is continuously changing, one industry that has remained dependable and almost eternal is the fitness industry. According to a study, Vietnam